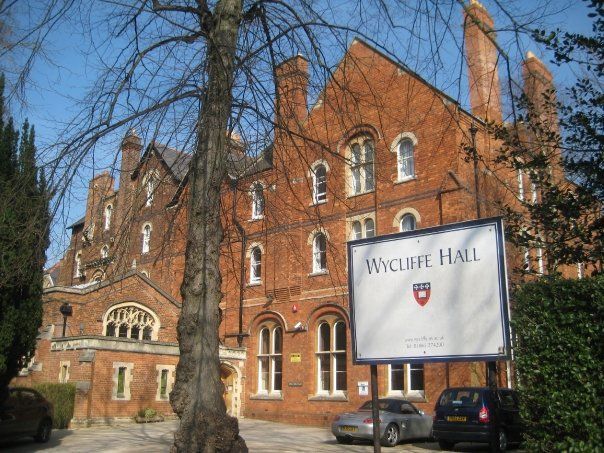 The school’s motto is “Veritas Liberabit Vos” (The truth shall set you free).

Wycliffe Hall is a Christian theological college and seminary in the United Kingdom. It was founded by John Wesley and is now part of the University of Oxford.

John Wesley was an Anglican priest who founded the Methodist movement in Britain during the 18th century. He had a long-standing interest in providing education for those who were not wealthy or privileged enough to receive it, and he believed that education should be available to all people, not just those with money or social status.